It's difficult to imagine that anyone makes a career in academia without at least one great mentor. I had some good teachers in high school, but none I would label "mentors." But after high school I was fortunate to find three real mentors -- one in college, one in law school at Lewis & Clark, and one at Stanford Law School. 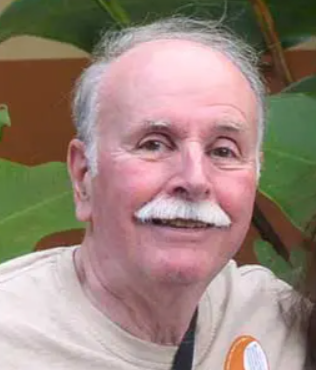 The first was Herman "Hal" Lauter, a philosophy professor at Occidental College. I first met Hal in The Collegium, an immersive first-year program I was fortunate to get into. Instead of taking various freshman-level courses, students in the Collegium spent the entire year diving deeply into the liberal arts. Hal was the faculty leader of the small group within The Collegium to which I was assigned. From that time through my senior year, Hal was my advisor and friend. [I'm happy to say he's still my friend; I'm planning to visit him in So.Cal. in the new year.]  The depth and breadth of his knowledge and his contagious excitement for learning and discovery were so impressive, I thought he must be some kind of genius. Before I met him, I never had any academic pretensions or predispositions (so far as I can recall). Hal, more than anyone else, taught me how to think and inspired my love of the scholar's life. Not that I thought at the time that I had any chance of living that life. I though one had to be intellectually brilliant to do that, and I showed no signs of that. Several other faculty members at Oxy reinforced my admiration for professors, including Marcia Homiak (who taught me Aristotle), Bill Neblett (who taught me Popper), and Alan Chapman (who taught me music theory and advanced pinball).

When I moved back to Chicago to pursue a MA in Philosophy at the U of C, I had some great profs, including Leonard Linsky, Bill Wimsatt, Alan Donegan, Donald Davidson and Stephen Toulmin. But I left after a year, having completed my MA and decided not to pursue a PhD. So, I cannot claim any of them as a mentor. 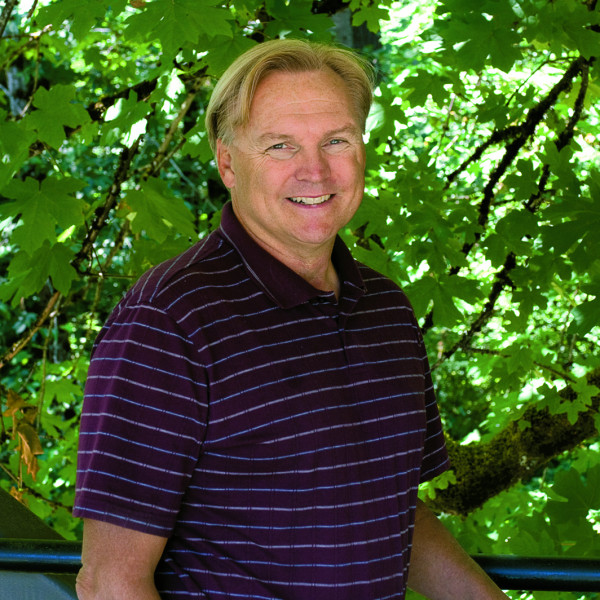 I found my next mentor at Lewis & Clark Law School, Mike Blumm. It was Mike who first got me interested in environmental and natural resources law. I cannot recall how many courses in those areas I took at L&C, but it was several more than the vast majority of law schools offer even today. Most importantly, Mike taught me how to write well, and not just for a legal scholar. I wrote a lot of papers for him, and he kicked my ass on every one. At the same time, he instilled in me a love for scholarship to such an extent that I published four law journal articles before I completed my J.D. Mike has been a constant source of support and friendship throughout my career. And he's still among the most productive scholars I know. As I'm retiring, he's still going strong at L&C. I also have to give some kudos to Jim Huffman, who in some ways was Frack to Mike's Frick. They were (and still are) close friends, who agree on very little. And it was a great experience for me to hang out with them together, as well as separately. In fact, the example they set made me realize that I could have an academic career, if I played my cards right and got very lucky. The bad news was the L&C is not Harvard or Yale. The one thing going for me was that L&C was among the top schools for environmental law. I was never going to land an academic job as a generalist; but I might eventually get on the radar of schools looking to hire in environmental law specifically.

When I completed my JD at Lewis & Clark, I had a standing offer to work at EPA in Washington, as a lawyer in the Office of Pesticides and Toxic Substances. I wasn't keen to accept the offer. After all, it was the Reagan Administration. So, I was looking around for something else to do, and landed an offer to become an Instructor, teaching Legal Research & Writing (LR&W) at Santa Clara Univ. Law School. I had a long talk with Mike about which job would better position me for a teaching career, The conventional wisdom for someone on the legal academic-track is to spend at least a couple of years in practice. But Mike told me, "I've always thought the best way to prepare for a teaching career was to teach." Made sense to me. So, I moved to Santa Clara, where I taught for two years and published a couple more articles. In my second year, I directed the LR&W program, having written up my own training manual.

The biggest piece of luck I had came during my second and final year at Santa Clara. Stanford, just down the road, was advertising for LR&W instructors. At one point, in the Spring of '89, I got a call from the head of the search committee notifying me that one of their LR&W instructors had belatedly decided to leave after her first year in the two-year program, and I was next in their ranking of candidates. This stroke of good fortune had three aspects to it: it allowed me to avoid unemployment; it allowed me to pursue graduate legal studies while teaching full-time; and the value of the Stanford name cured one of several weaknesses on my resume. 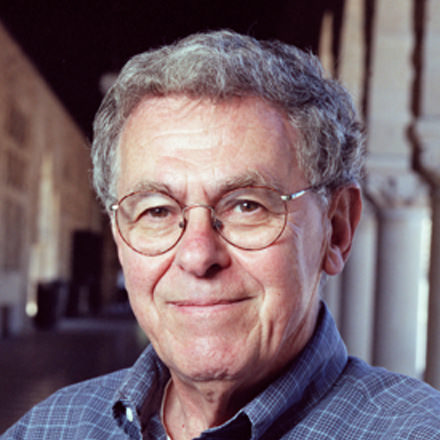 It was at Stanford Law School (SLS) that I met my final academic mentor before permanently joining the professoriate, the famous legal history and Law & Society co-founder Lawrence M. Friedman. I first met Lawrence in the SLS faculty lounge at the inaugural meeting of the Graduate Law Students' Association to which Lawrence was the faculty liaison. It was the most memorable meeting of my life because the Loma Prieto earthquake of 1989 interrupted it. As the floor of the faculty lounge began to pitch and roll, I found myself under a table with my fellow grad. student, later colleague, and always friend Leslie Obiora, who kept repeating "I'm going back to Nigeria." Lawrence managed to keep everyone calm - well, as calm as possible in the circumstance.

I started meeting with Lawrence fairly regularly. I'm not sure what he saw in me, but I know what I saw in him - a model scholar, writer, teacher, and mensch. I cannot honestly say I learned as much directly from Lawrence as I did from Mike Blumm or Hal Lauter, but I did learn some important lessons that have stayed with me throughout my career. For example, after learning that Lawrence hardly ever spoke during his own law school education at the U. of Chicago, I decided I would not make students stand and recite in class. I also learned from Lawrence to avoid writing anything that was boring. I learned that not just from the experience of reading his books, but he actually told me that rule. He acknowledged that such a rule might actually impede my ability to publish in many law journals, which tended to view good writing with suspicion. But it certainly had not impeded his academic career. He also told me that he had never even submitted a paper to the Harvard Law Review. Simply put, I learned from Lawrence that all that should really matter for a scholar is the quality of their work, in form as well as function. I'm not a fair judge of the quality of my own work, but I've always tried at least to select research topics and questions not based on what might get me good placements in law journals, but based first and foremost on puzzles in which I am deeply interested. I research the hell out of them, in an effort to minimize the risk of error and maximize the chance of contributing to the stock of useful knowledge. Finally, I've worked hard to write clearly and in a reasonably engaging style. I can pretend to have Lawrence's writing ability, let alone his other qualities as a scholar and teacher, but I could hardly have found a better role model. He's also been extremely supportive throughout my career. Lawrence only retired a few years ago. I'm not in as close touch with him as I used to be, but I still try to touch base at least once a year.

So, you see, I had wonderful mentors on the way up. There is no question that I would have been in some other line of work these past 30+ years but for Hal, Mike and Lawrence. I was fortunate to receive additional mentoring from others during the course of my academic career, even after I got tenure. I'll write about them in a separate post.

Back in So.Cal. 40 Years Later

After the AALS conference in San Diego, I drove up to Los Angeles to spend a week with old friends I had not seen for more than 30 years. Tw...

Dan Cole's Dubious Memorabilia
I am the Robert H. McKinney Professor of Law (IU Maurer School of Law) and Professor of Public & Environmental Affairs at IU Bloomington, where I also serve on the Affiliated Faculty of the Vincent & Elinor Ostrom Workshop in Political Theory and Policy Analysis.